Pledge £20.24 per month and join us! You'll receive a printable charter, exclusive access to events and featured promotion as a LAB member. Open to both local businesses and individuals from the city and the wider diaspora.

We have some the worlds finest companies one our doorstep. We are looking for a small number of large corporates willing to put their shoulder to the wheel, support a more strategic range of outreach actions and spread our LAB mission across the world. 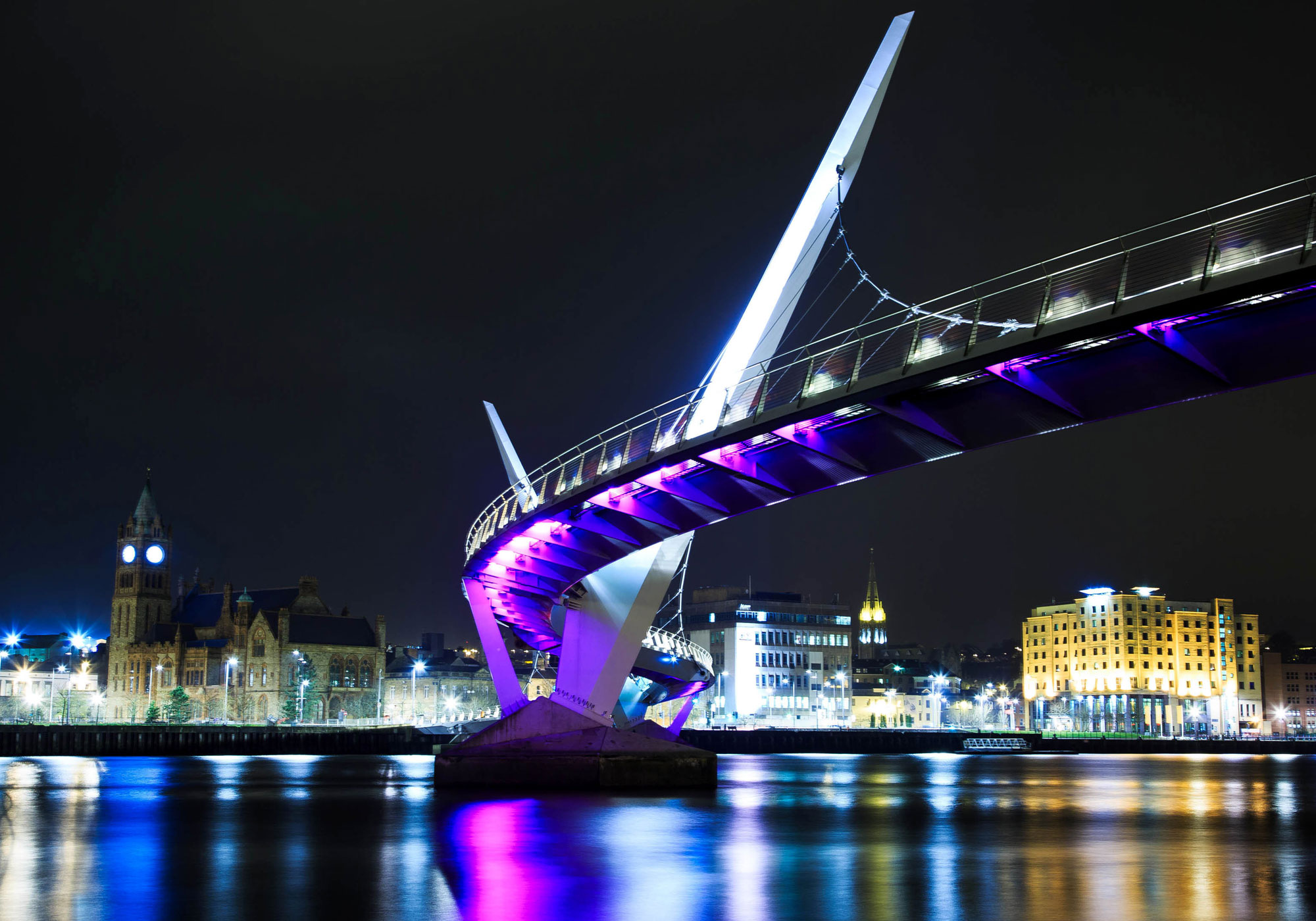 Our Open Call for LAB Fund applications has been a great success so far. We’ve had lots of submissions from around the city, covering an impressive range of new initiatives, aspirational ideas and exciting projects. Thank you to everyone who has taken the time to apply.

We’ll be closing submissions at end of this week (Friday 2nd August @ 5pm) so we can review the submissions, put them through the judging process and finally make the awards. However there’s still time to get your application in – so if you have an idea you’ve been hoping to get off the ground – or one that you recently started (in the last 12 months) but need support on, you still can.

As a reminder we’ll be giving away three awards as follows :

The judging process will involve two directors of Your Derry – plus two randomly selected paying LAB members – one business representative and one private citizen. (These will be selected and announced in the coming days). The final awards will then be announced on Friday 16th August.

Unsuccessful applications will not publicised so if you wish to apply again (the next time the fund opens) you would be free to do so provided it’s a) either still at the idea stage, or b) less than 12 months old. Feedback will be available on your application to help guide you in that decision, but one rounds runner-up may be the next round’s winner – so we want to give all good applications a fair and reasonable chance.

Finally, remember as the LAB Fund grows we’ll be able to make more awards, make them bigger and/or target niche areas – such as youth or or other specific groups. So if you or anyone you know can support LAB, please help us make that happen. It’s open to both individuals and businesses starting at £20.24 per year. (Find out more)